Touched: A Massage Story  to debut at film festivals

Producer Chandler Toffa and his production company, Toffu Films, searched the U.S. to select one massage therapist to feature in a documentary about massage therapy. Chandler wanted to create a film to show why the art of massage is present in many traditions around the world and uncover some of the most personal stories behind the hands of massage therapy.

Jonathan Grassi was selected and the film crew visited Boulder County in May of 2019 and shot footage covering Jonathan’s professional and personal life. Then Chandler and his team traveled to Copenhagen, Denmark, to film scenes at the World Championship in Massage, the international competition where Jonathan won the bronze medal in 2018.

“In the film, viewers witness the power of touch as an antidote to individual pain and a balm for worldwide isolation,” Chandler said. “From his childhood in Queens, New York, to claiming his title at the World Championship in Massage, Jonathan’s story shows us the importance of community and expands our cultural awareness and appreciation for the beauty of human connection worldwide,” he said.

Jonathan said that participating in the project was a meaningful experience.  “The documentary offers a message of hope and opening, and it is deeply moving. From the gorgeous cinematography, to the depth of sound design, to the stunning musical score, to the vibrant coloring and impactful graphics, to the finessed editing… the whole film is phenomenal.  The work of the producer and crew was masterful.  And I’m grateful to all of my clients and teachers who supported this project,” Jonathan said. 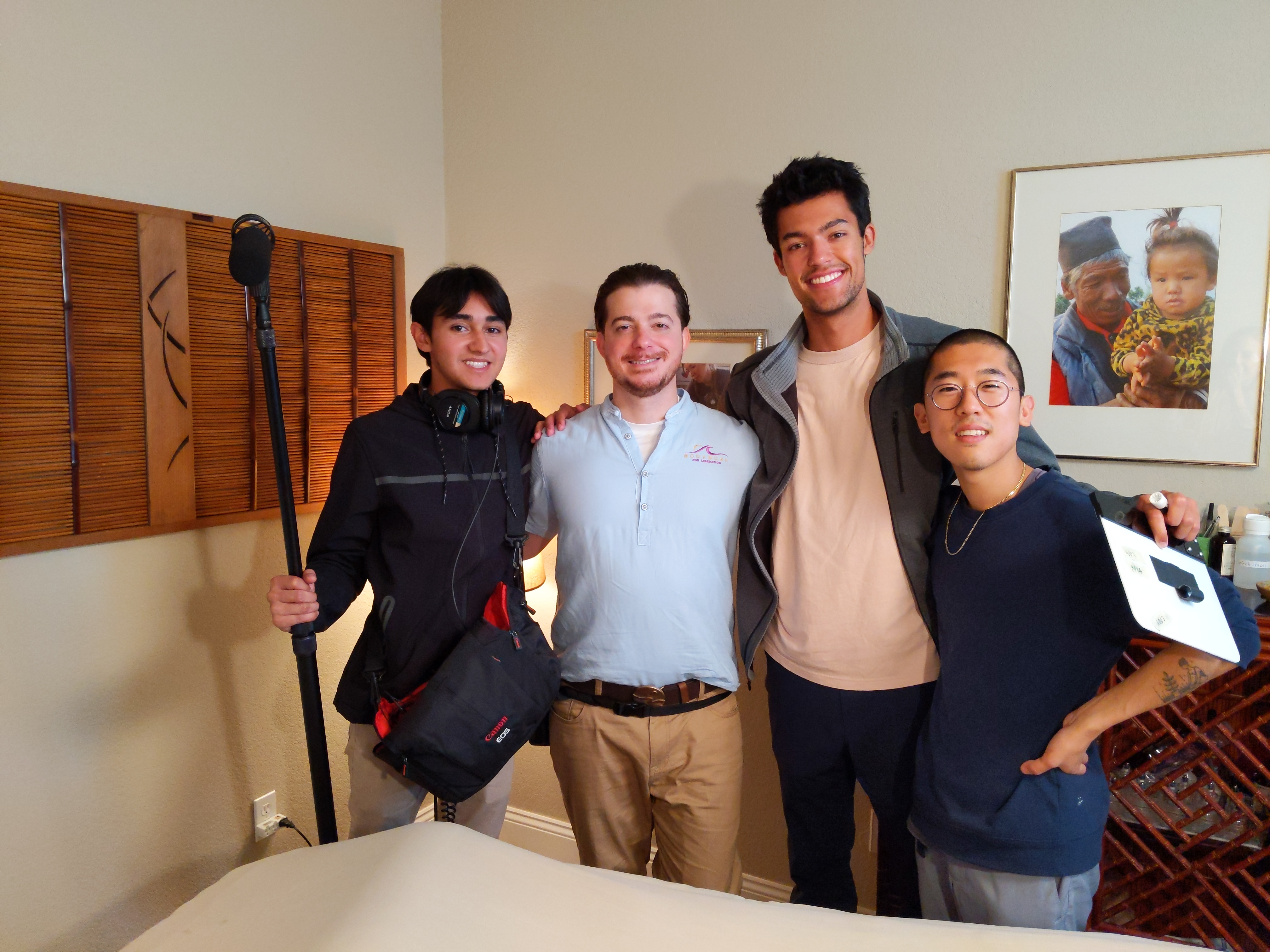 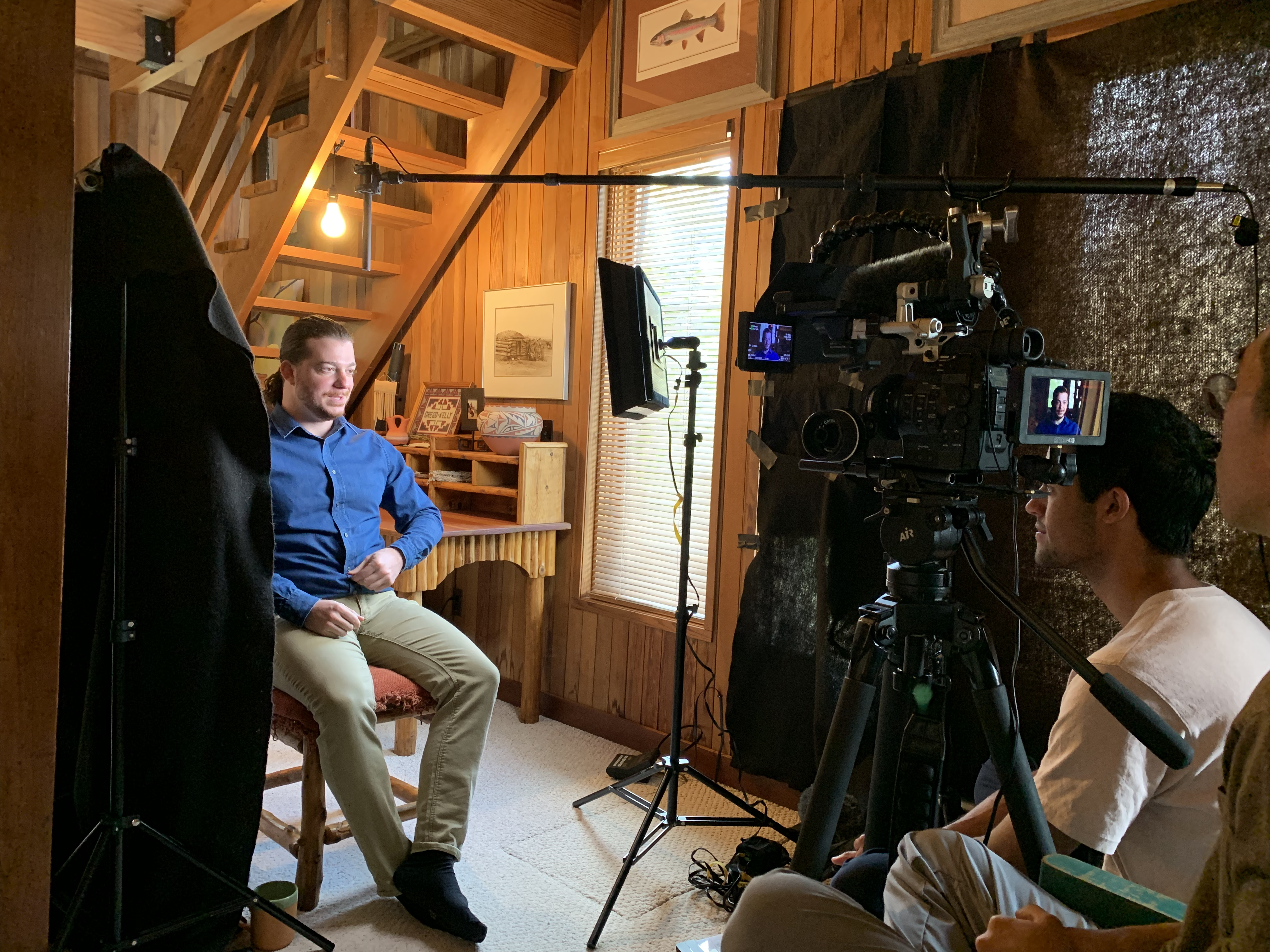 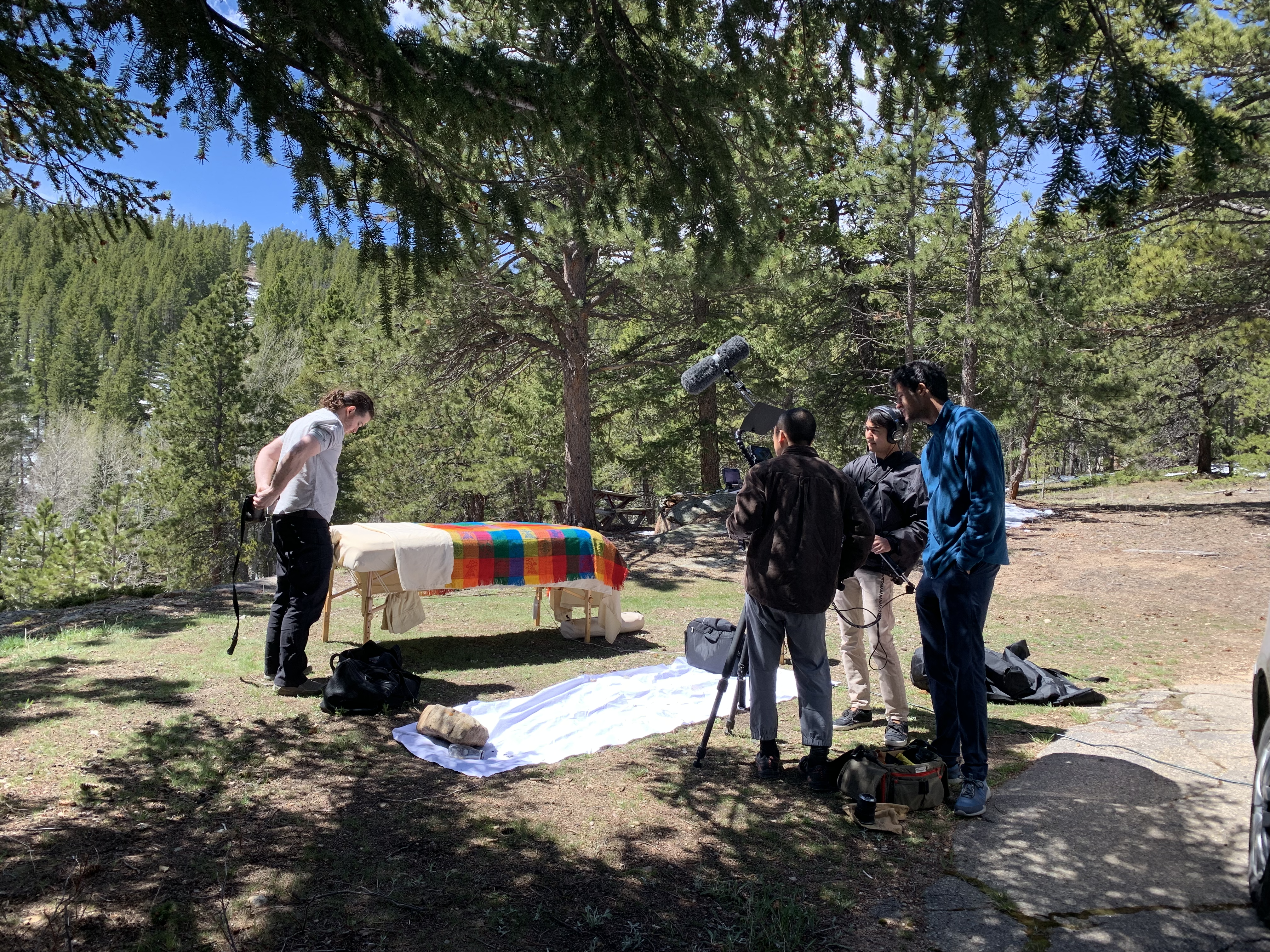 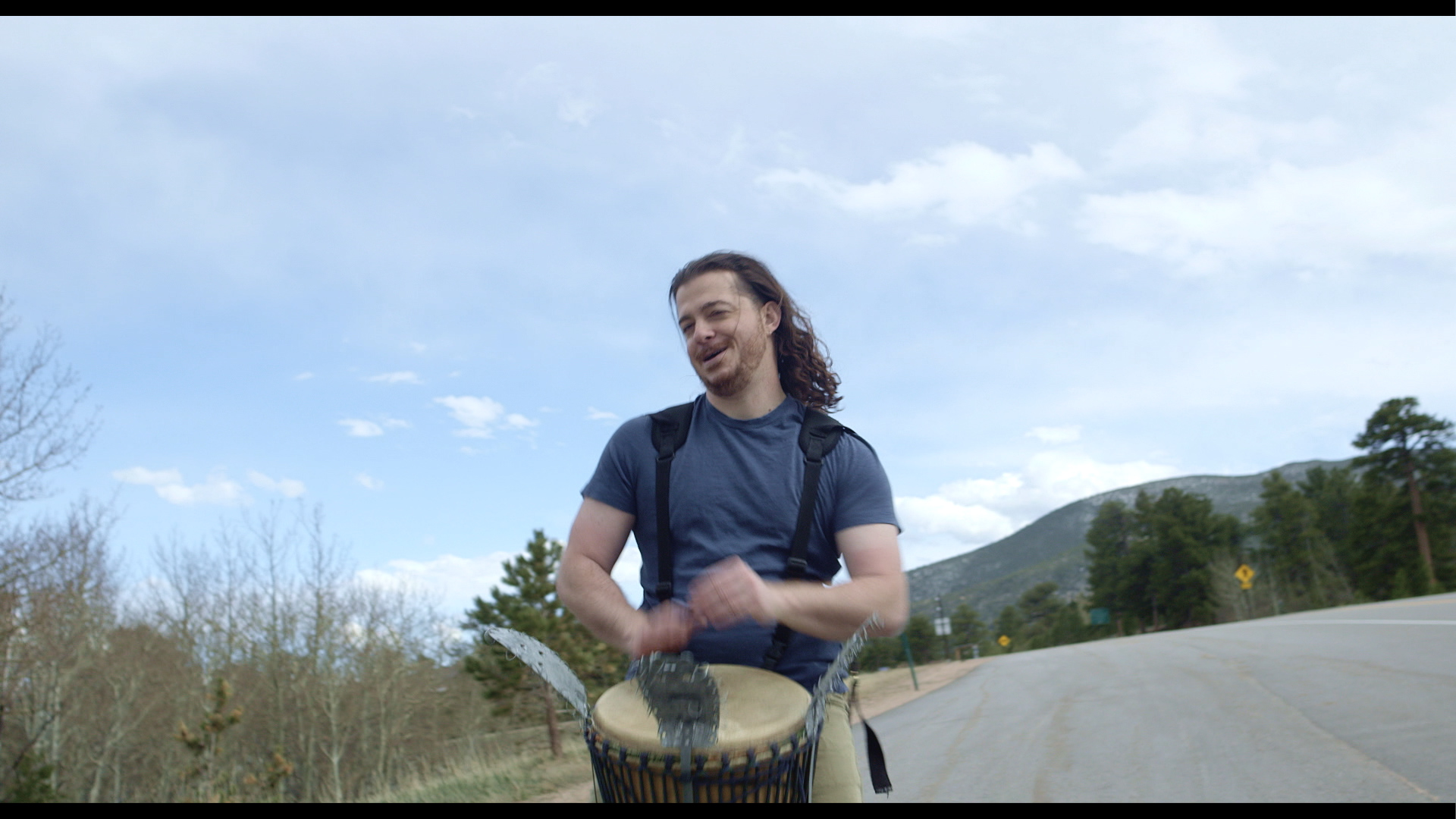 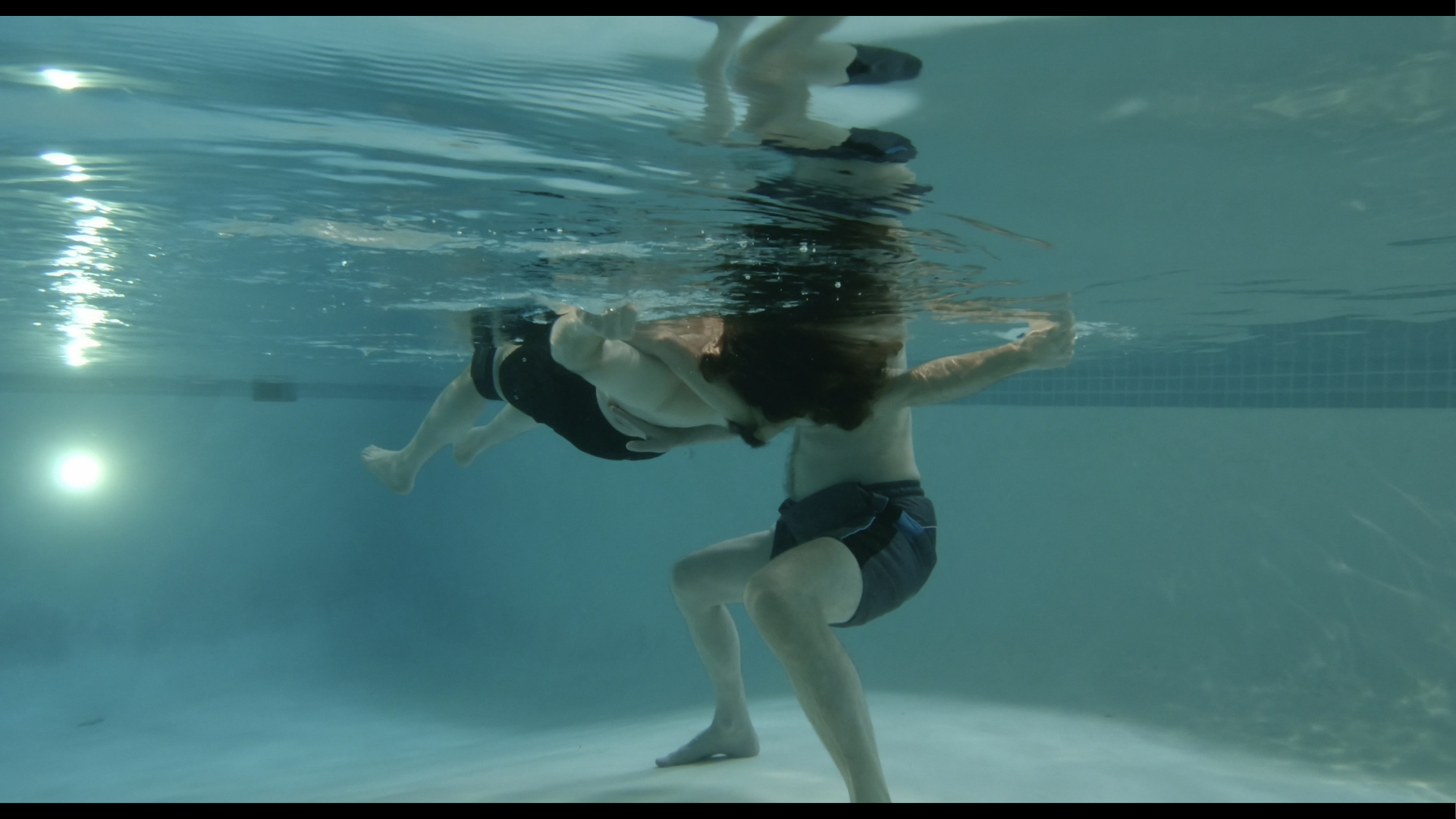 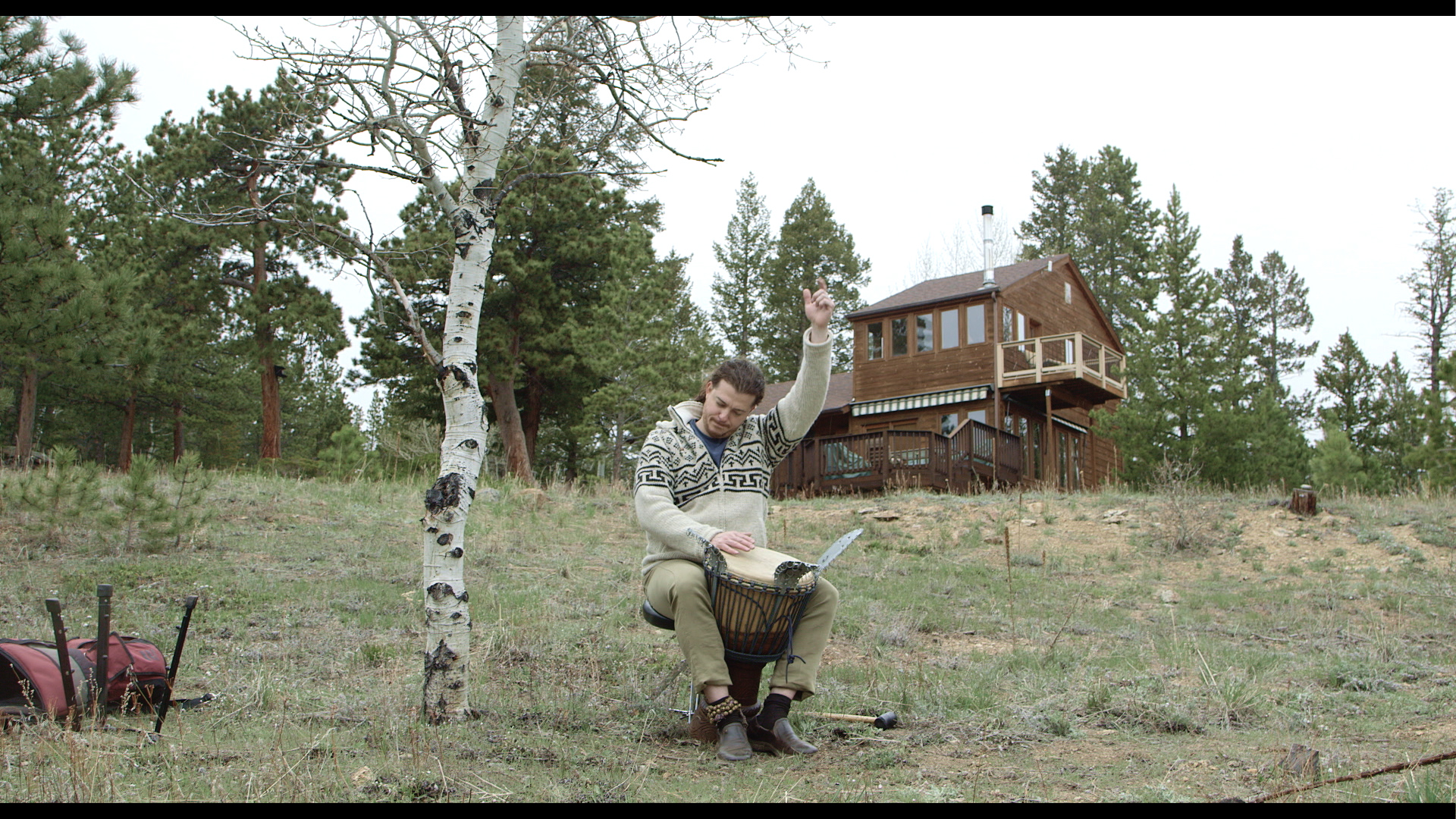 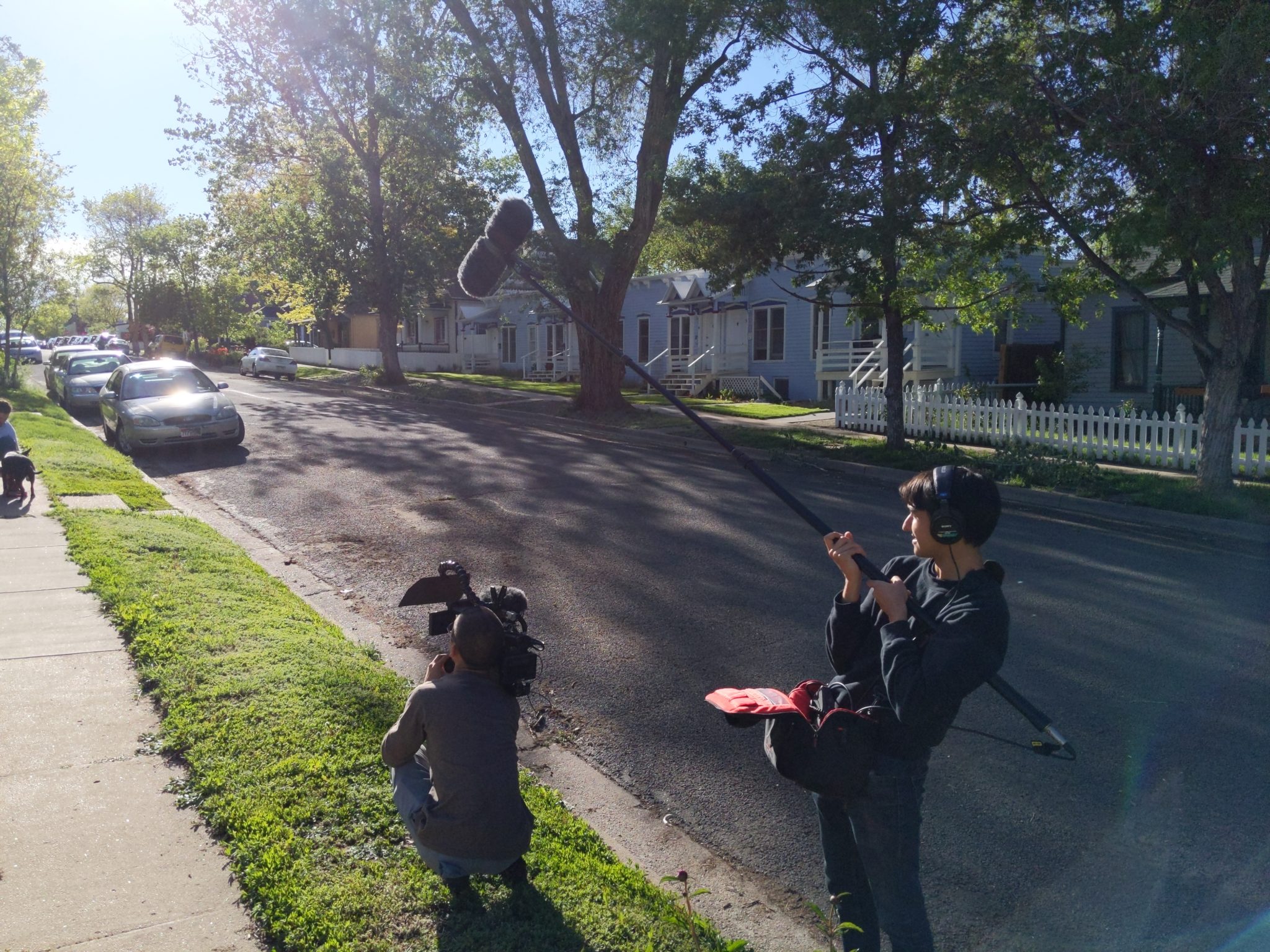 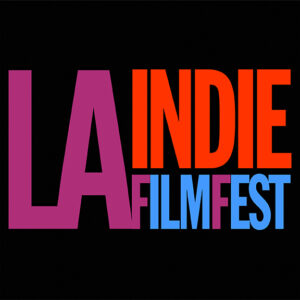 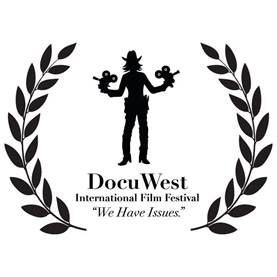 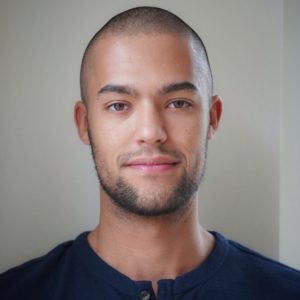